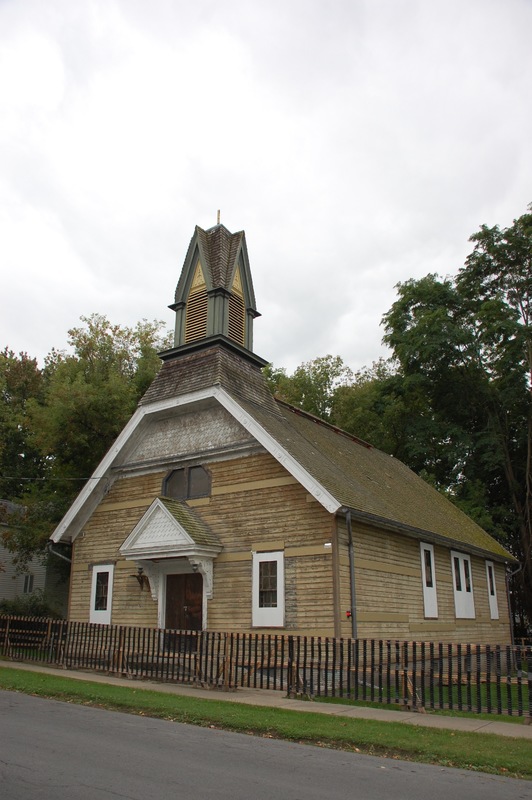 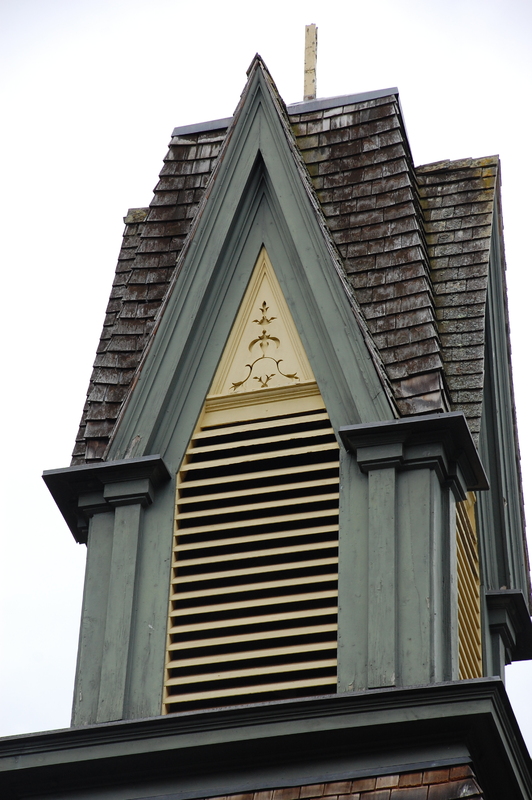 "The congregation of the Thompson Memorial African Methodist Episcopal Zion Church in Auburn formed an important community of support for Harriet Tubman. She helped fund the building of a new Church for the growing congregation and worshipped there after construction was finished in 1891. She was a part of the delegation’s efforts to help the poor and the needy, especially in the African American community. For years, the A.M.E. Zion Church was involved in the Anti-Slavery movement. Several members of the congregation worked as Underground Railroad activists, as did countless other A.M.E. Zion congregations throughout the country. Churches would be important locations for freedom seekers, often represented as “stations” on the Underground Railroad. Harriet worked to make sure the Black Parker St community in Auburn, NY would provide what freedom seekers needed to start their new lives in freedom. Harriet Tubman’s final funeral service was held at the Church on March 13, 1913 after her passing. Her congregation celebrated her heroic life and spoke of her fights for freedom and justice. "