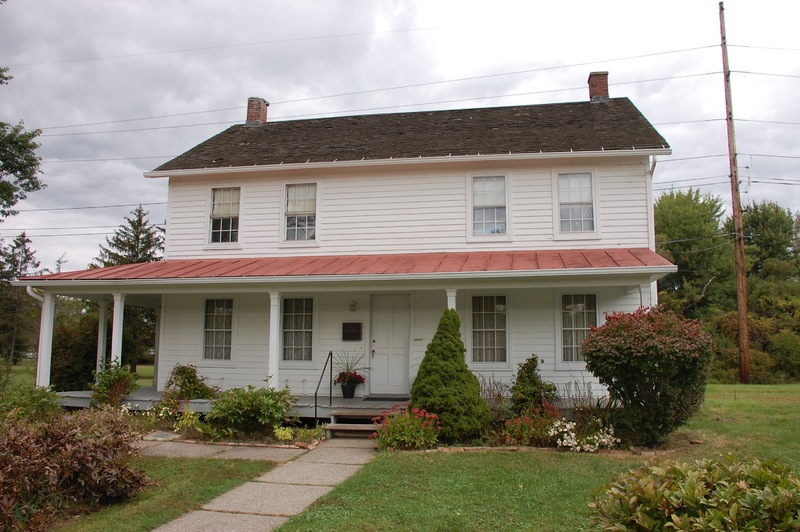 "At the age of 74, Tubman purchased at auction a 25 acre parcel of land with numerous structures which abutted her residential property. Her hope was to establish the Tubman Home for Aged and Indigent Negroes to carry on her work, after she was gone, of caring for the old and poor in her community. When she was unable to raise funds necessary to open the facility, Tubman deeded the property to the African Methodist Episcopal Zion Church in exchange for their opening and operating the Tubman Home for Aged and Indigent Negroes. The facility operated from 1908 until the early 1920s. Tubman herself became a patient, staying in a structure on the property called John Brown Hall which was used as the infirmary and main dormitory, until her death in 1913."