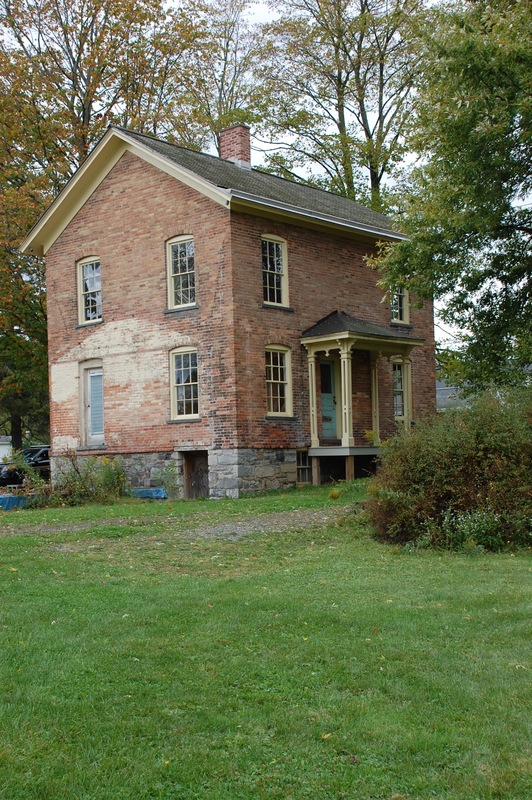 "Harriet Tubman purchased her 7-acre parcel from Frances Seward in the late winter or early spring of 1859. A limited Women’s Married Property Act had been passed in NY in 1848 which allowed Frances Seward to inherit land from her father under certain conditions. The transfer of land to a self-emancipated person was illegal under the Fugitive Slave Act. Frances Seward was breaking the law and taking a large risk to help Harriet Tubman have her own land. Frances rightly thought that since her husband, William Seward, was a powerful politician in New York State that no action would be taken against them. In the wooden home already on the property, Harriet Tubman’s parents, brothers, nieces, and nephews would be protected by her powerful abolitionist friends during the Civil War. Here they could build a life among the familiar rhythms of the seasons and connect with other families from the eastern shore of Maryland in the free black community of 'New Guinea'."