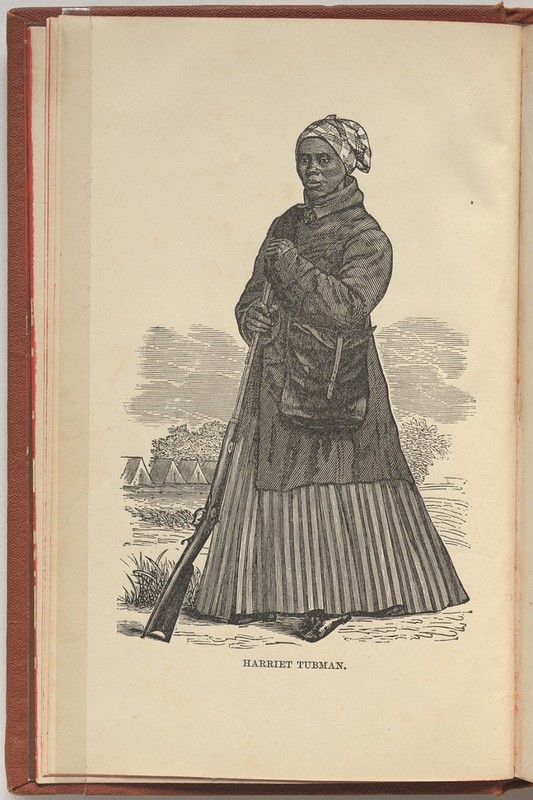 National Portrait Gallery Online Catalog: “Harriet Tubman led scores of slaves to freedom and facilitated the flight of many others after her own escape from bondage in 1849. When the Civil War began, Tubman fully committed herself to the Union cause. She traveled to South Carolina in 1862 to provide nursing care to U.S. soldiers and former slaves, and soon became a trusted army scout and spy. Operating with great effectiveness in Confederate-held territory, Tubman conducted daring reconnaissance missions, including one along the Combahee River in June 1863 that resulted in the capture of vast quantities of supplies and the liberation of more than 750 slaves.” See Bibliographic Citation.