Map of part of Virginia, Maryland and Delaware from the best authorities

New railroad map of the state of Maryland, Delaware, and the District of Columbia, Compiled and Drawn by Frank Arnold Gray 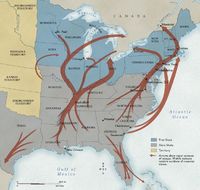